I’ve just come back from a wintery weekend break in Stockholm and loved it, there’s such a buzz around the city and so much to see and do. Although it’s spread across 14 islands, Stockholm is surprising easy to get around and most things
are within walking distance.

Here are my top five things to do in
Stockholm:

Four out of the five Nobel prizes are
presented to winners in the City Hall in Stockholm and the Nobel Museum
is a fantastic place to learn more about the origins and past winners. Instead
of signing a guestbook visitors of note sign the underside of chairs. 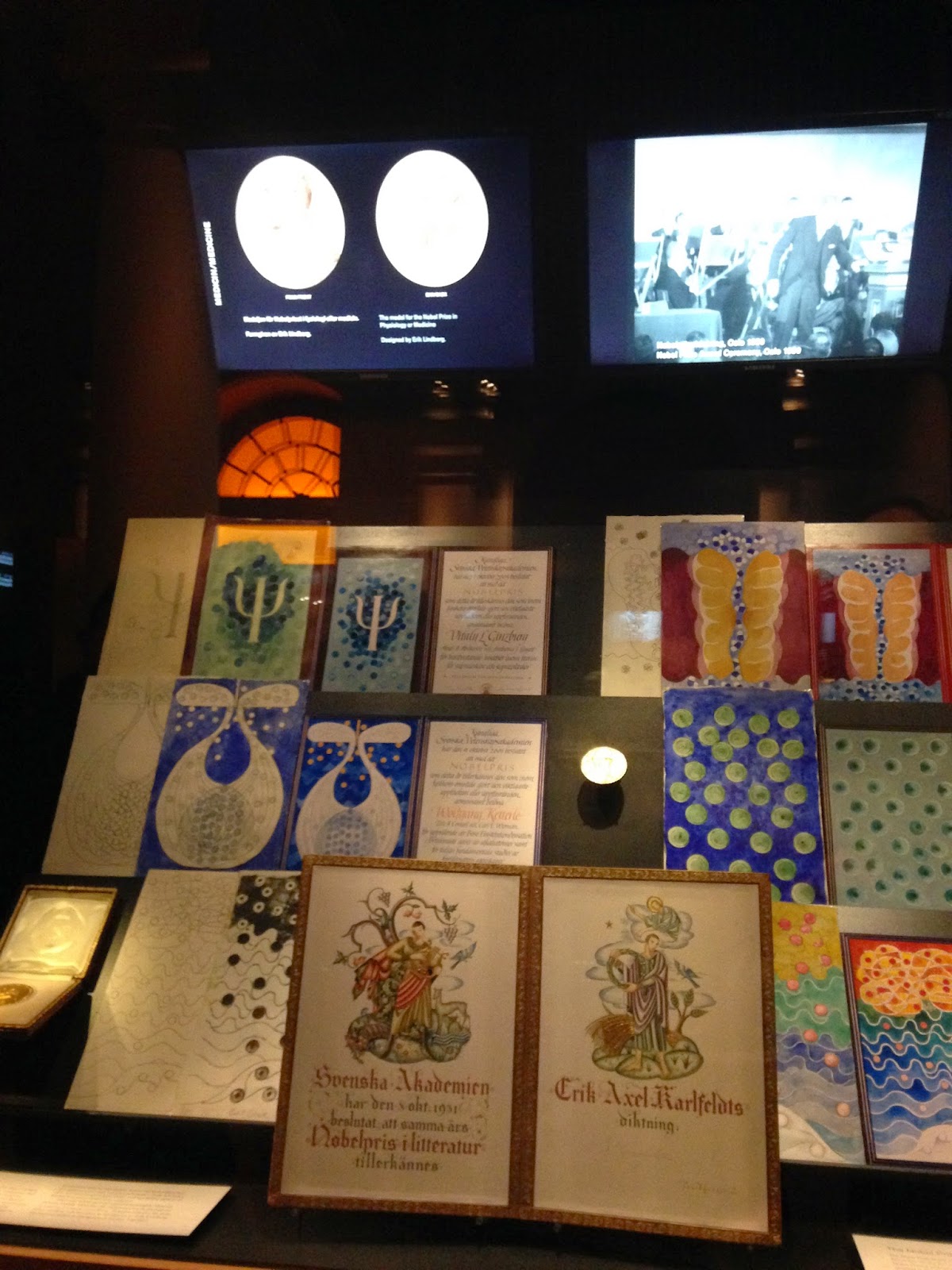 I’m a huge fan of photography and love
photography exhibitions. Whilst in Stockholm I visited Fotografiska,
the house of photography and was lucky enough to catch the Herb Ritts, in full
light exhibition. Herb Ritts is one of the worlds most sought after fashion
photographers and has shot, the In Full Light is a retrospective of his famous
and iconic images. Although this exhibition is ending on 15 March, they are
constantly updating with new work and it’s definitely worth a visit. 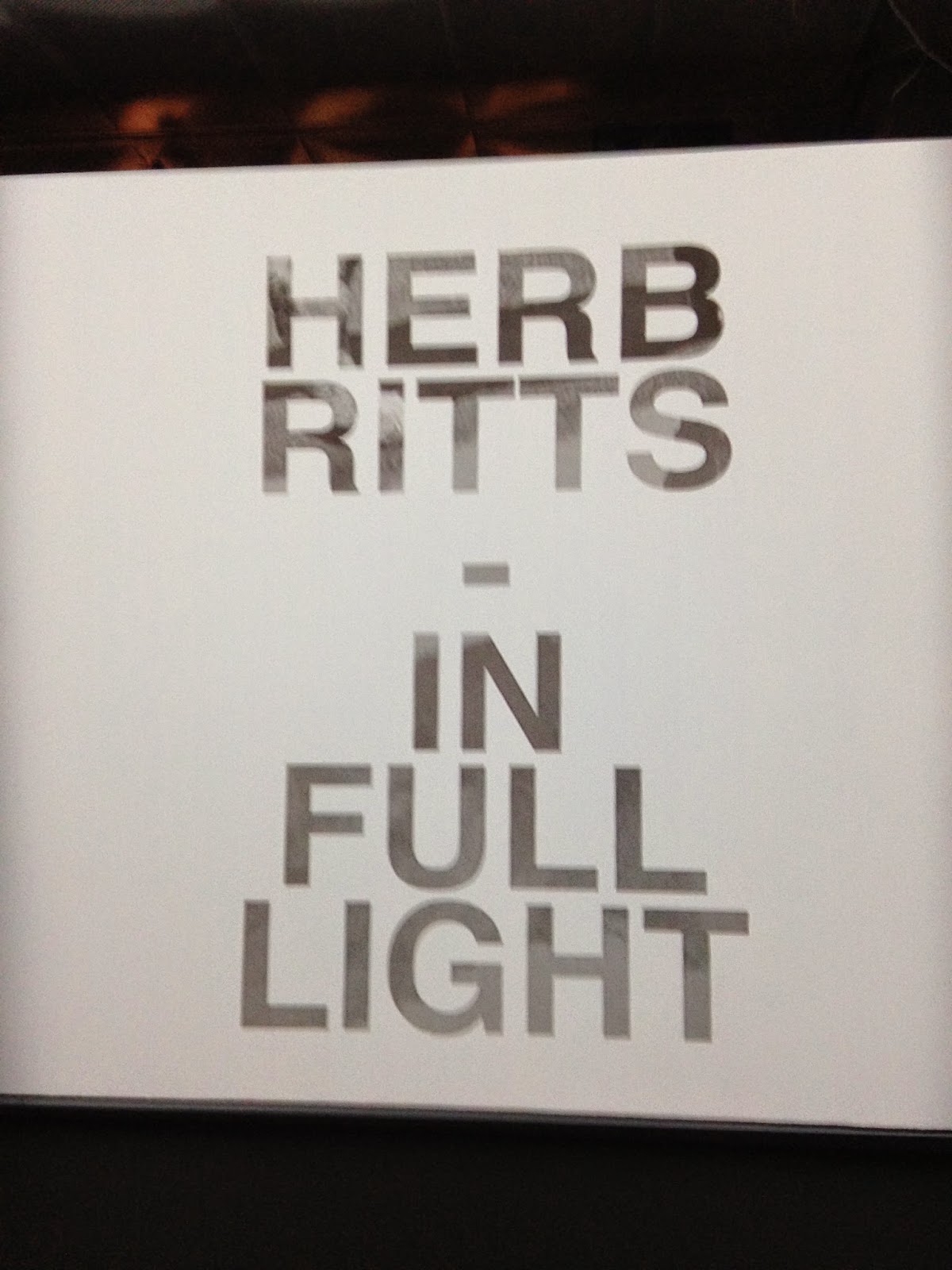 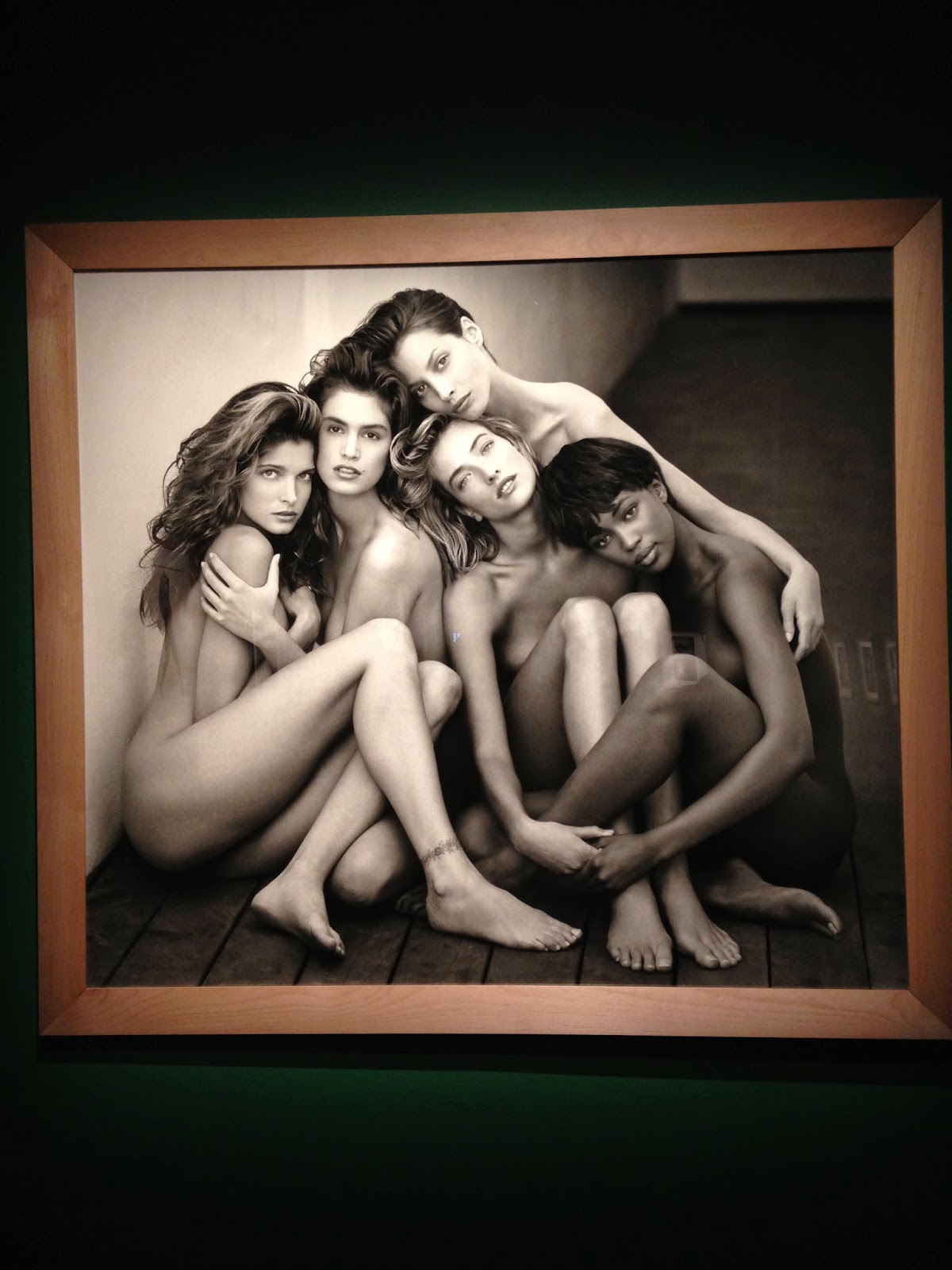 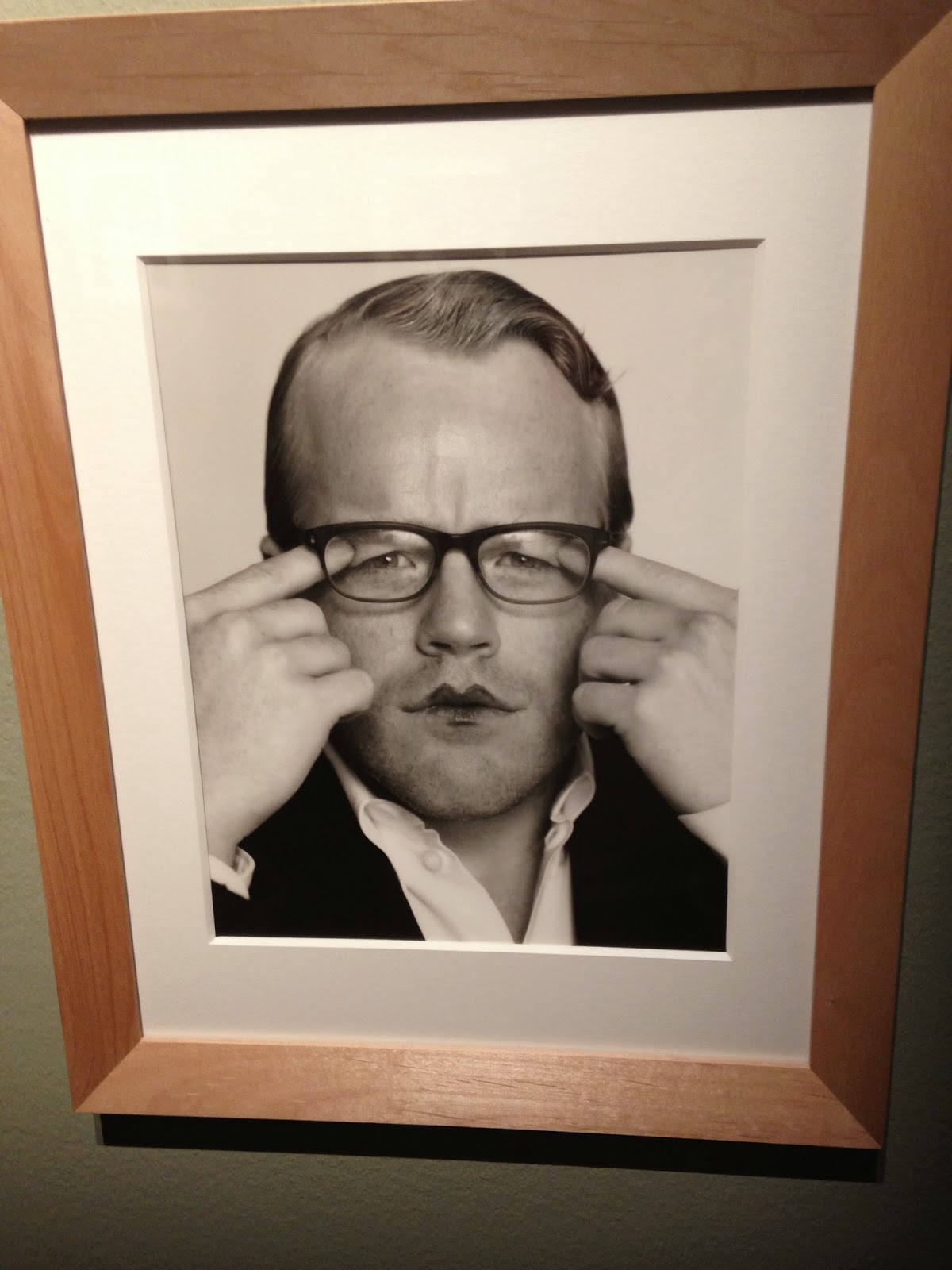 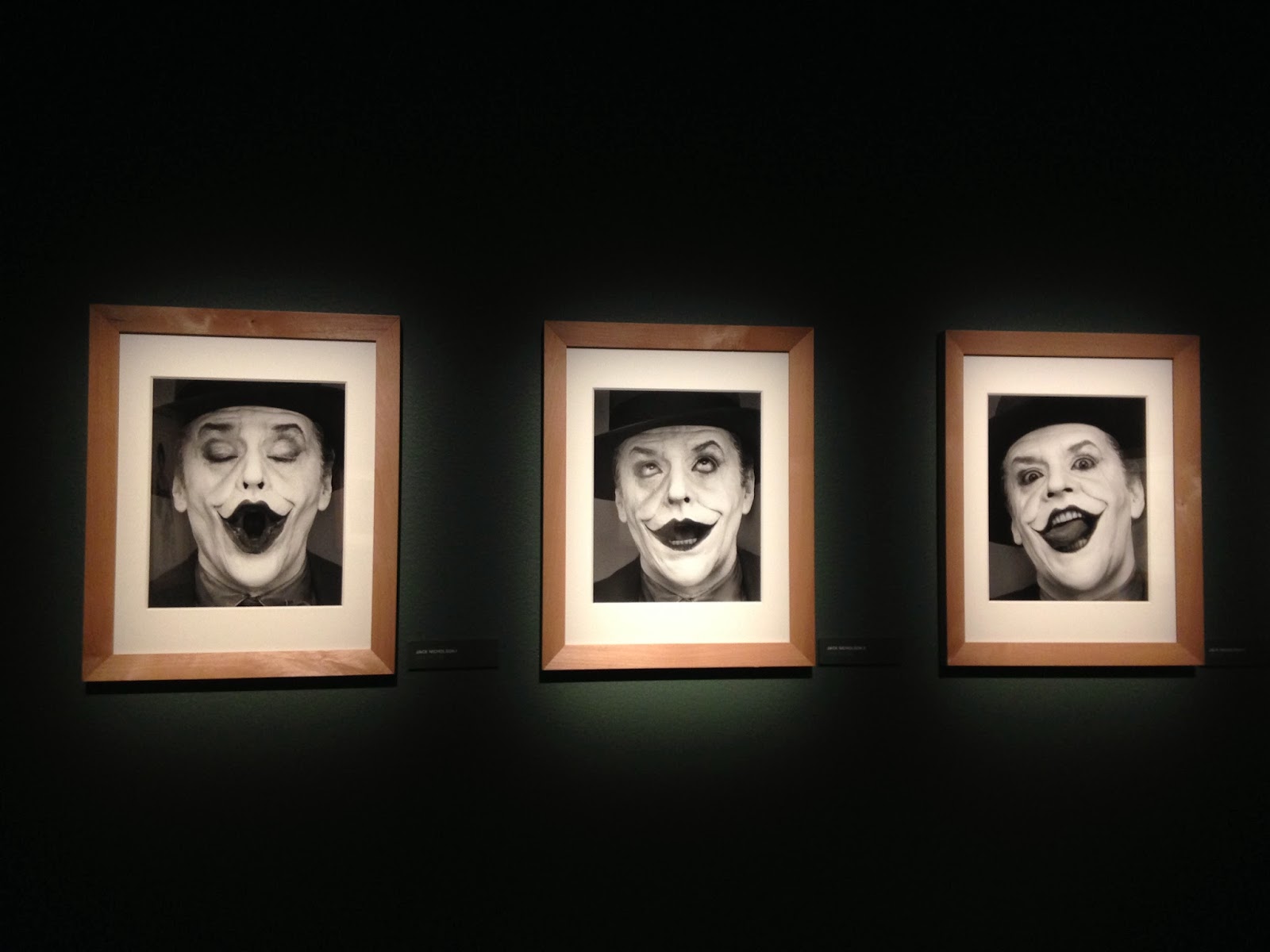 ABBA is Sweden’s biggest musical export
and they have sold over 400 million records worldwide. Before visiting I
thought the museum would be a little cheesy, they are a group known for cheesy
pop songs, but I was totally impressed with what I found once I got through the
doors. The museum is completely interactive and takes you through their
personal journey by way of audio guides. There is so much original memorabilia
everything from costumes, fan letters, and the original mixing desk from Polar
Studios to gold disks. Such a fun place to visit. 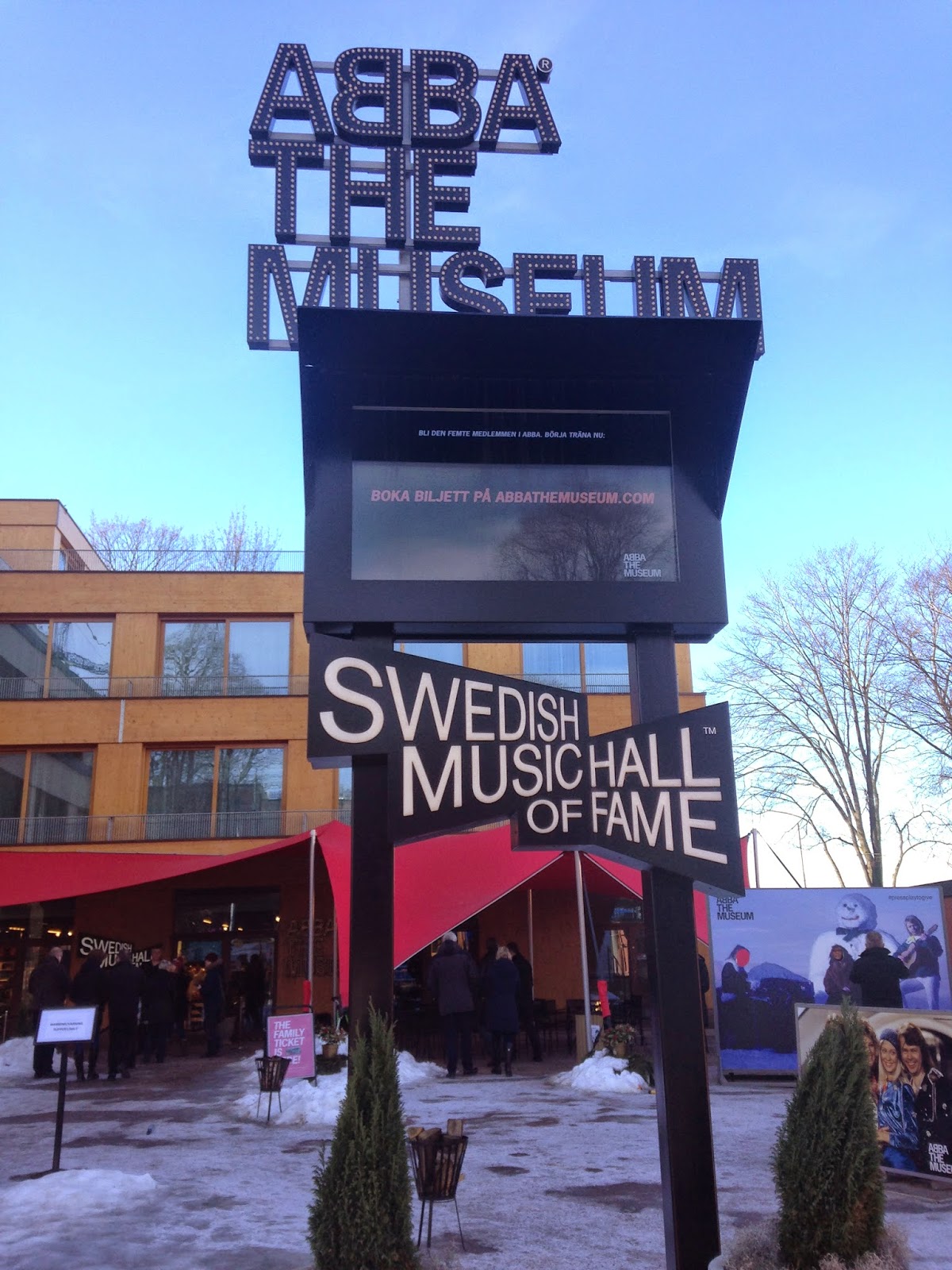 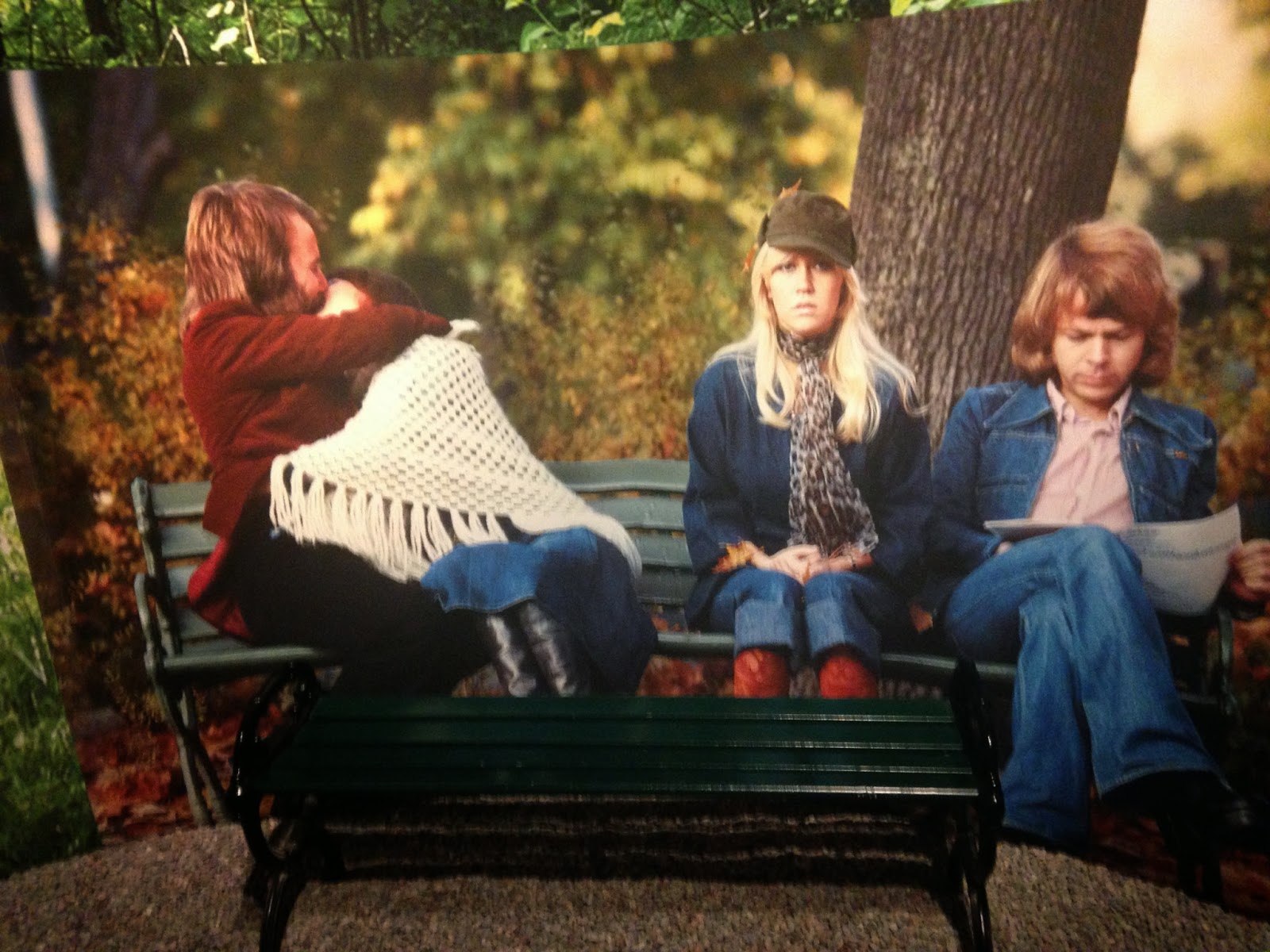 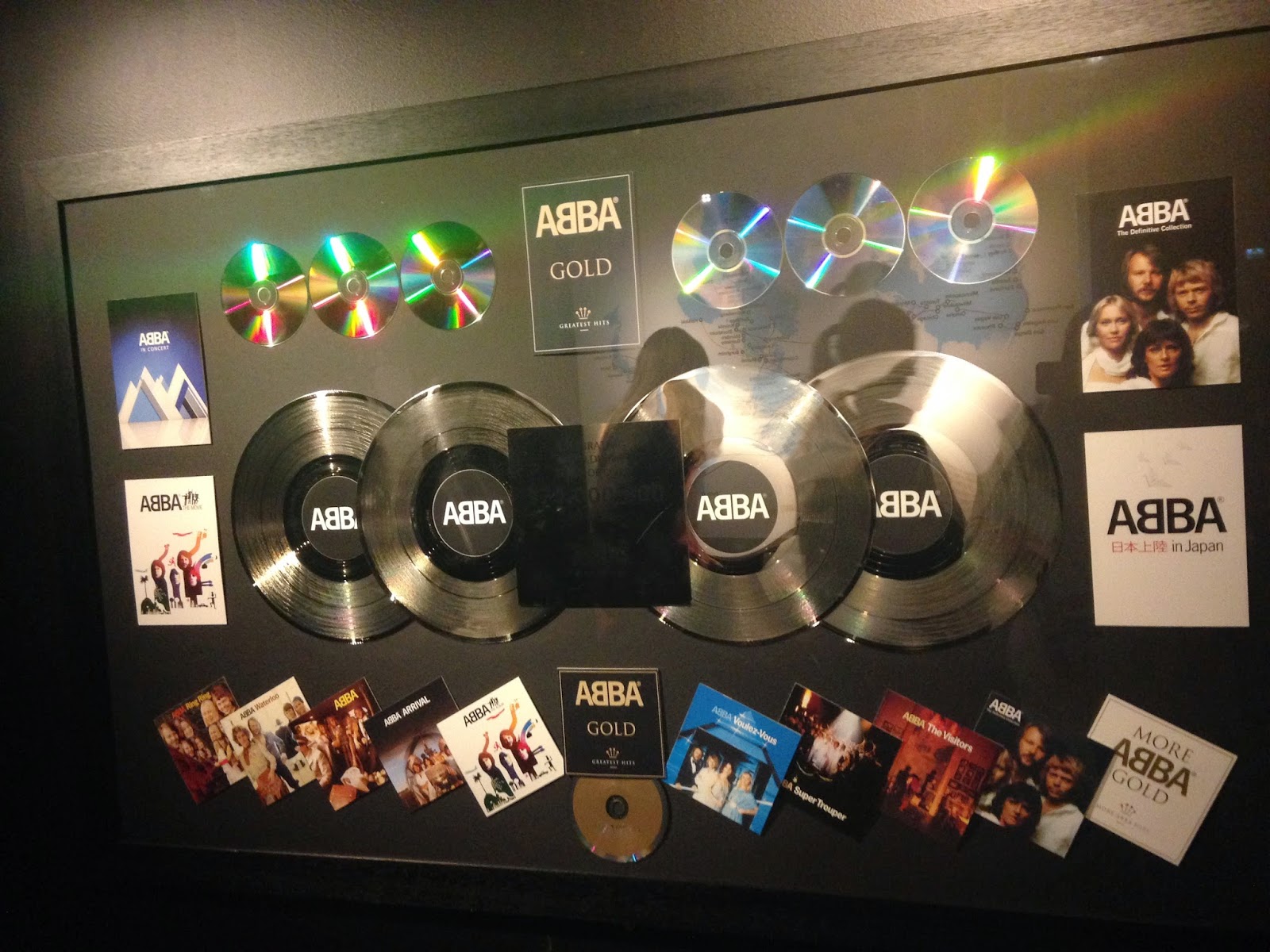 It sounds crazy but you have to take
the metro whilst in Stockholm. Over 90 of the 110 stations on the network were
designed by artists which makes the metro like one giant art gallery. For the
price of a metro ticket you can join a guided tour of around five stations with
an expert.

Sweden is known for its fashion,
H&M, Cos and Acne Studios are all big fashion exports. Bibliotekstan is a
great place for shopping, it’s a pedestrianized area in downtown Stockholm
which offers some of the best of Swedish and international shopping.

If you’re planning a weekend break in
Stockholm I would definitely invest in a Stockholm Card, it
gives you entrance to over 80 museums and attractions and free travel on public
transport. 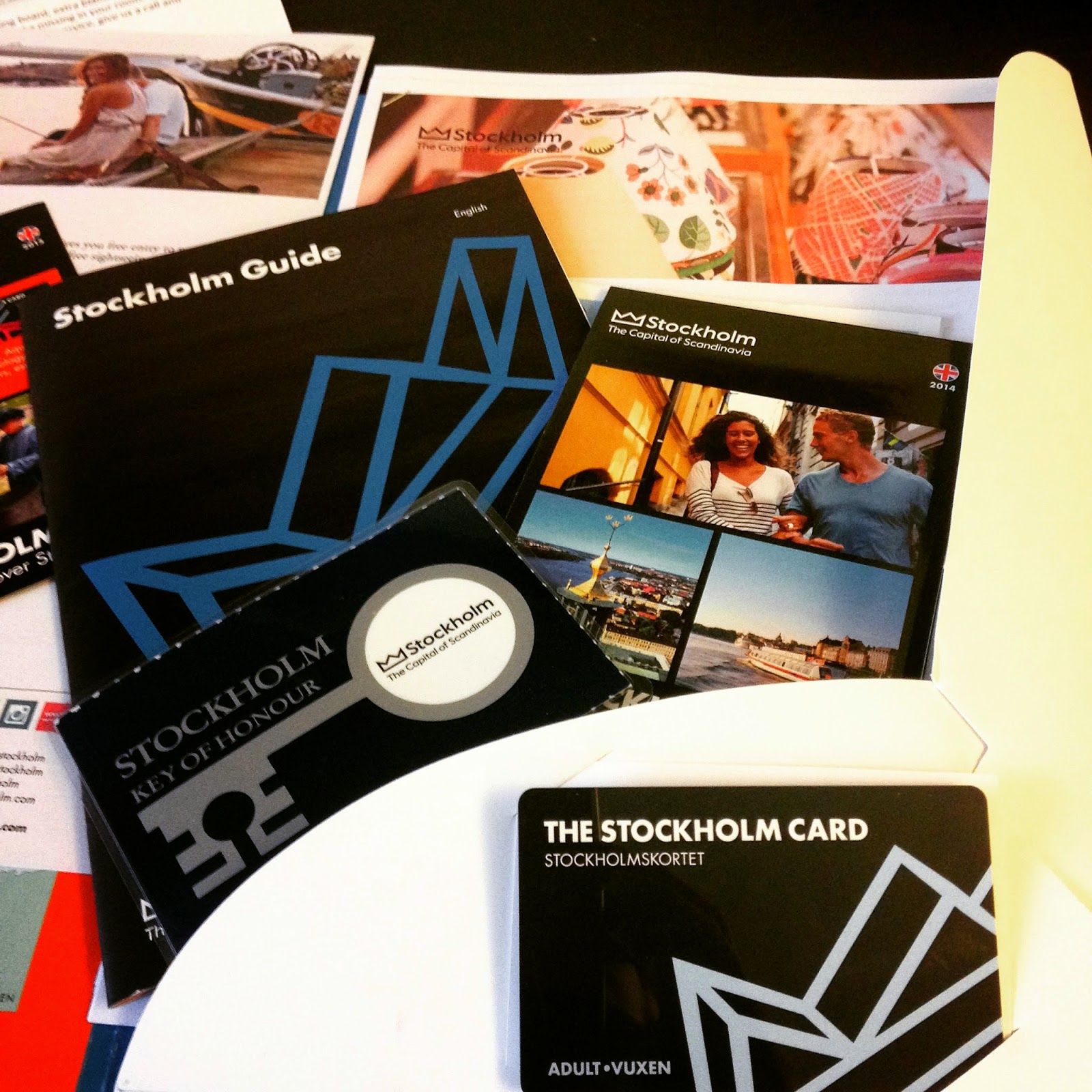 *This
trip was facilitated by Visit
Stockholm and Visit Sweden but
all opinions are my own.