Yesterday I spent a glorious day on Southsea Common in Portsmouth watching Ben Ainslie and his Land Rover BAR team battle it out to win the first leg of the America’s Cup, and what an exciting day it was.

For those of you who don’t know or aren’t really interested in sailing, the Louis Vuitton America’s Cup World Series is a racing circuit featuring some of the world’s best sailors.

We arrived at Portsmouth Harbour Station and headed straight to the Historic Dockyards and the temporary home to the team’s technical bases and we were just in time to see the Japanese team boat being crained into the water. 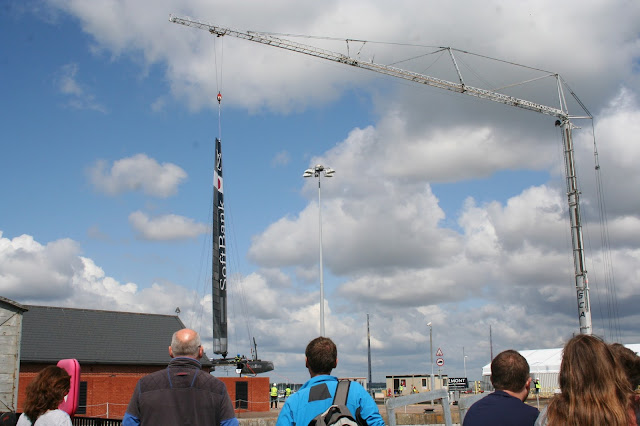 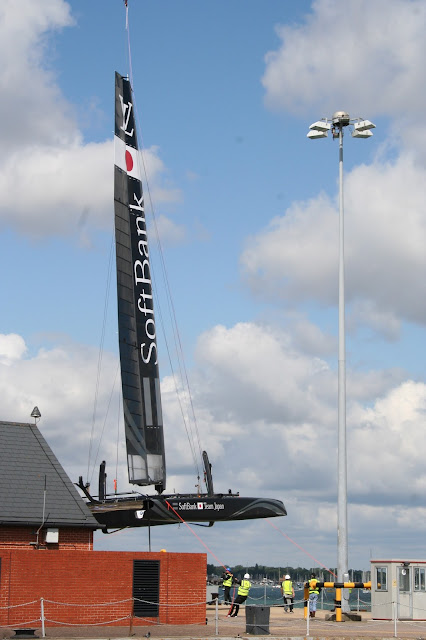 After a wander around Portsmouth’s Historic Dockyard and a look at the technical bases albeit from afar we headed down to the Waterfront Arena on Southsea Common. It was a little bit chaotic entering the arena with major bag searches happening and a lot of unhappy people who had their picnics taken away from them – something which should have been advertised in advance, especially as the food stalls on offer were extremely expensive.

Before the main sailing event we were treated to a Red Bull air display, kitesurfing and Moth sailing demonstrations. 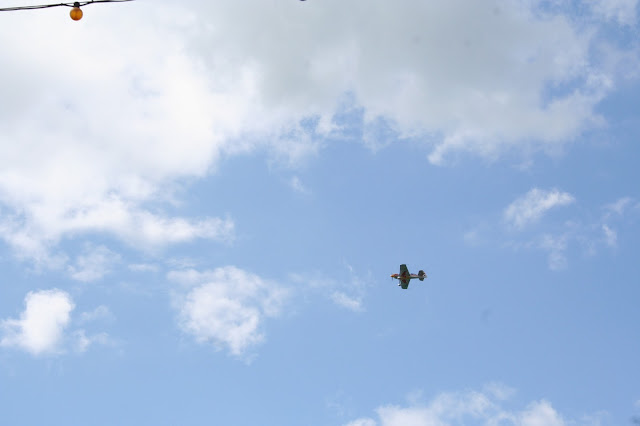 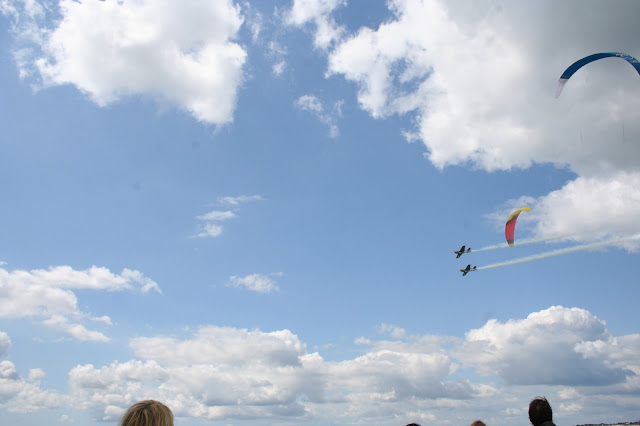 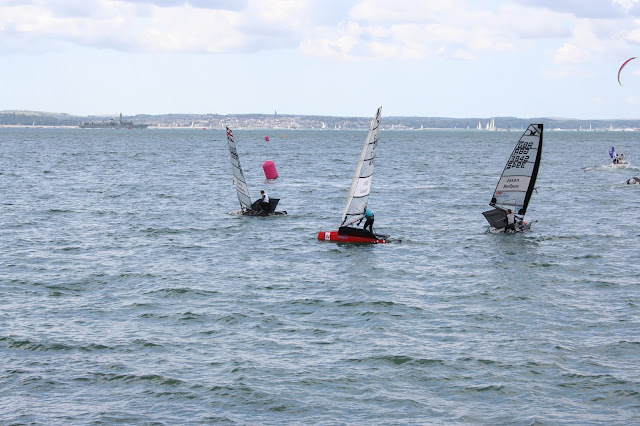 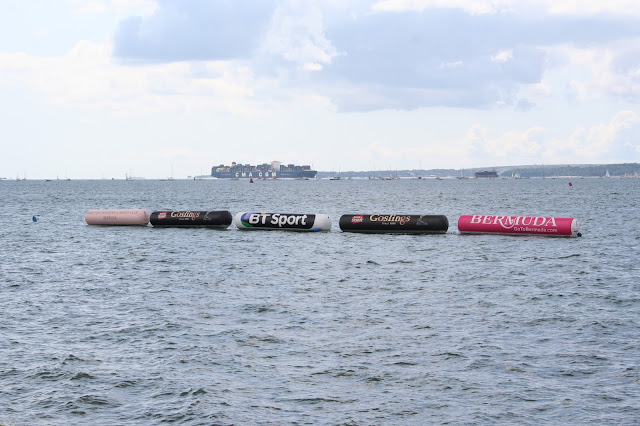 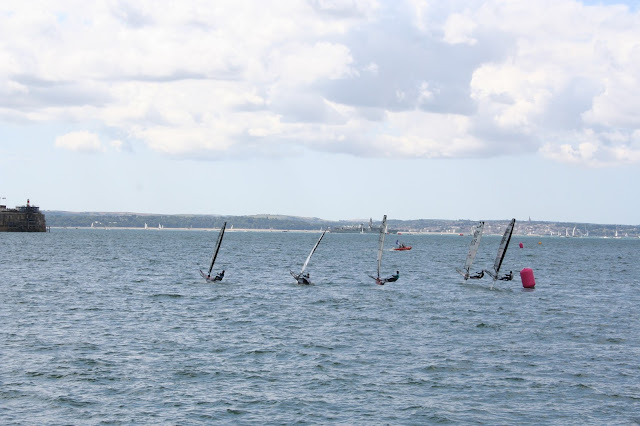 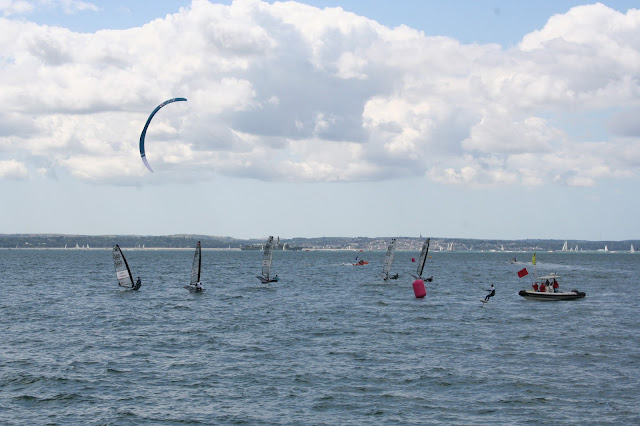 Then it was onto the sailing, six teams from around the world – United Kingdom, France, Sweden, USA, New Zealand and Japan each sailing one design 45ft foiling catamarans to battle it out to win the first event of this series.

All eyes were on the British hopeful Ben Ainslie and his Land Rover BAR team and he did not disappoint the home crowd. He and his team won the first race and came second in race two to take the top spot on the leaderboard for the day. 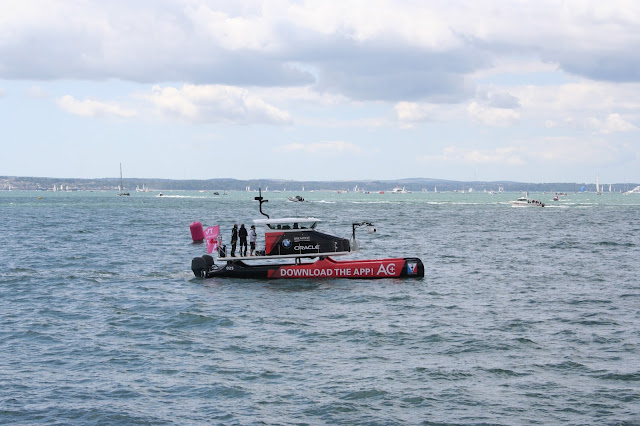 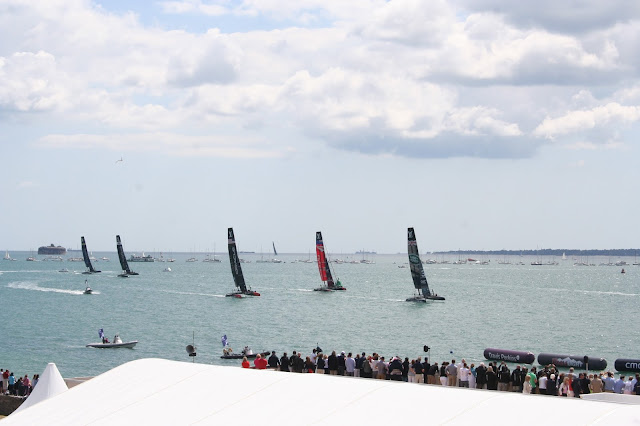 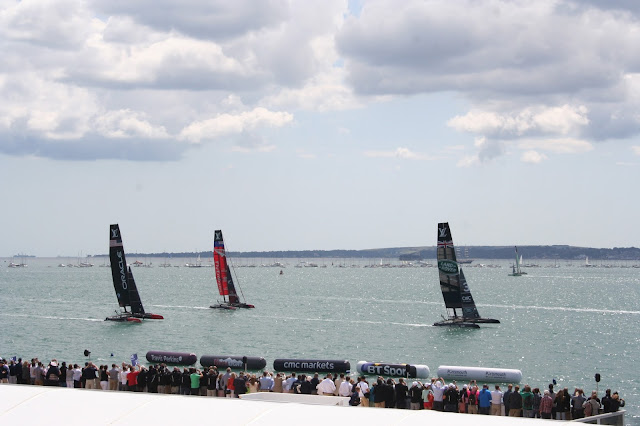 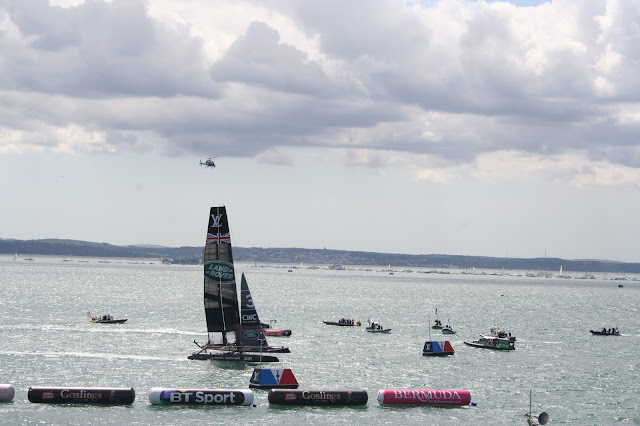 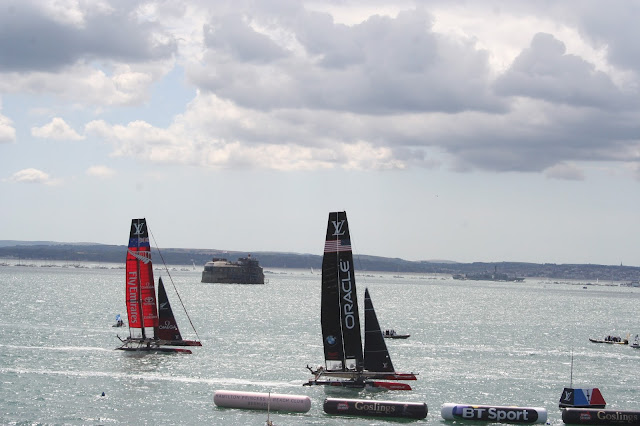 Unfortunately today’s awful weather has meant sailing had to be cancelled but, this does mean Land Rover BAR are the winners of the first event.

Next stop for the teams is Gothenburg.