I thought I would revive my weekly gossip post as I’ve managed to neglect them for such a long time. So midweek gossip is brought to you from the beautiful Caribbean Island of Barbados. Yes, I am back on the island after a brief two week stint back at my desk in London. 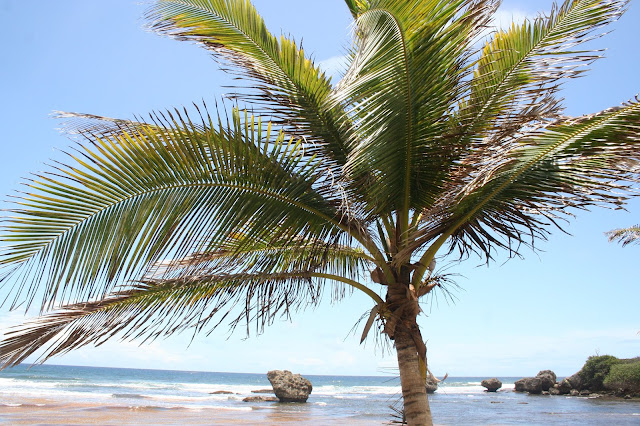 A lot has happened since my last mid-week gossip. I’ve bought a wedding dress, partied in Barbados like Rhianna and finally sorted out my ‘office’ (think spare room with a large desk)

So I’m back in Barbados this week with my PR hat on and accompanying a tv crew to film some amazing footage of the island to air on our screens in September – keep your eyes peeled for that. We’re staying in an incredible seven bedroom villa at Royal Westmoreland, in fact the villa has famous owners. I’m currently writing this from the veranda looking out to the infinity pool and golf course beyond. 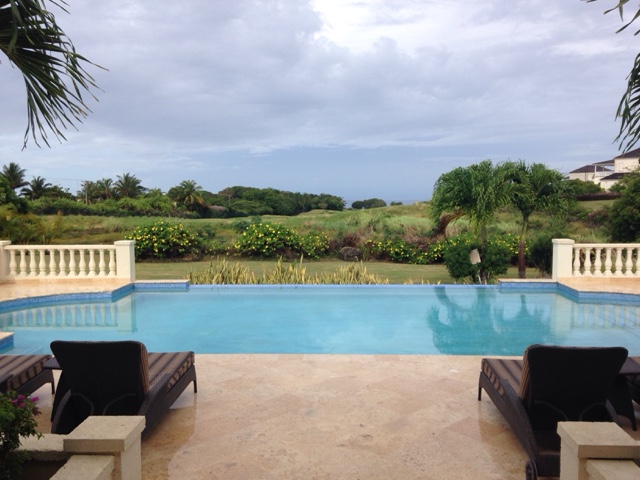 Two weeks ago I was here celebrating the Crop Over festival which Rhianna, Lewis Hamilton and Jourdan Dunn were all here partying. All I can say is – SO MUCH FUN, but more on that later. 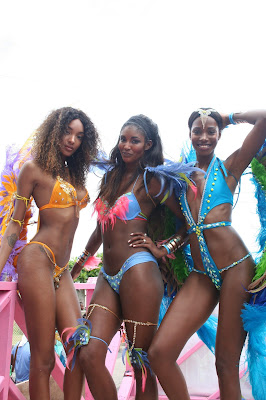 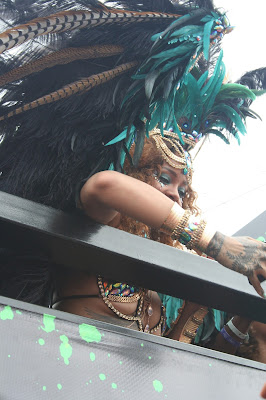 Last Saturday I finally found my wedding dress, I say finally like I had been looking forever. I hadn’t, this was the only shop I actually went to. Wedding dress shopping was so far down my to-do list and it was the job I was putting off the most. Next stop bridesmaid dress shopping in October.

And, last but not least (and probably the most boring bit!) I’ve finally sorted out my ‘office’. I wouldn’t say it’s an office persay or anything at all like those gorgeous posts you see on Pinterest which I swoon at with envy but, I do have a large enough desk to work and shoot from without being cramped at my kitchen table. Hurrah!