I was invited to join Macy’s
on board the Good Ship Benefit to hear all about their latest news whilst enjoying
some pampering and cocktails with Benefit Cosmetics. I’ve been dying to have a nosy on-board since Benefit first revealed its plans to have a boat on the River Thames this summer. 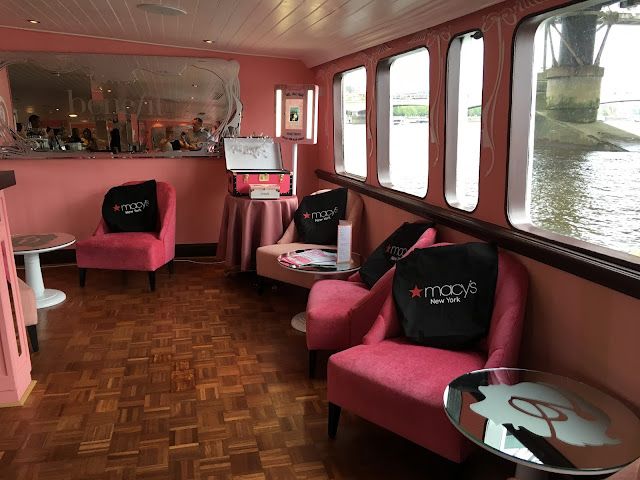 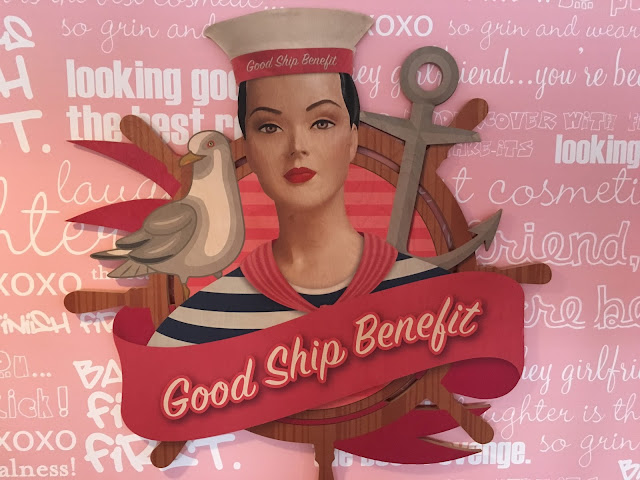 The Good Ship Benefit is moored up on the Victoria
Embankment across the river from the London Eye and Southbank. On-board is
split into several different areas and we spent the evening relaxing in the Pinkton Parlour sipping
on Pink Lady cocktails. 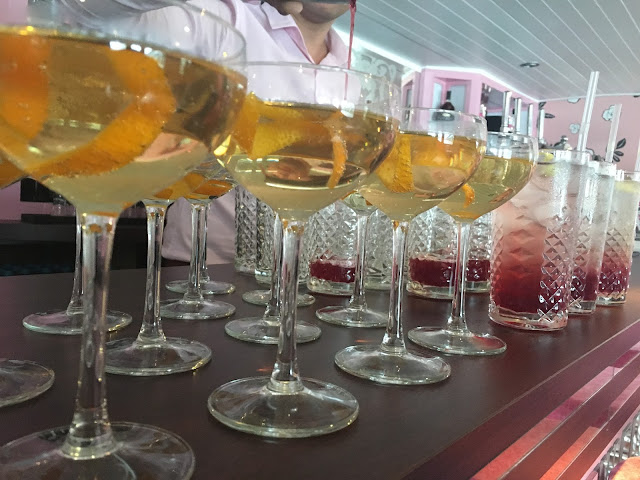 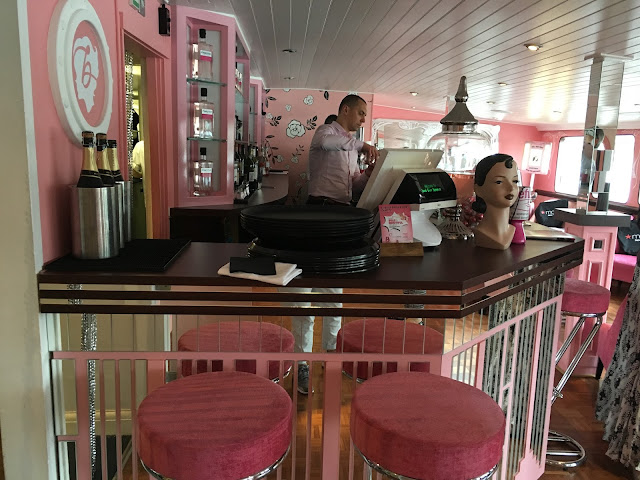 I’ve mentioned before that Benefit are the queen of brows
and had I not had mine wowed at the Carnaby Street store earlier this month I
would have had them done on-board.  All summer long until August you can be pampered on-board with a number of treatments including brow waxing and make overs. 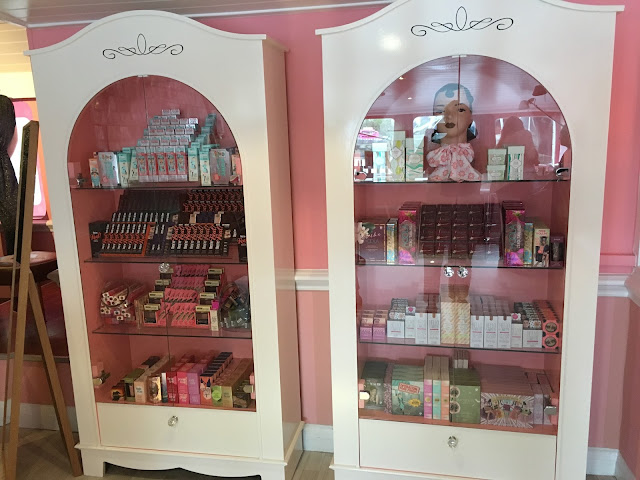 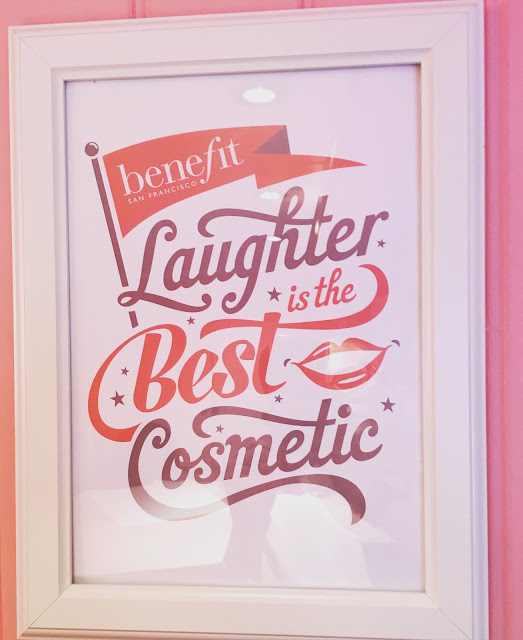 Last time I was in New York I visited Macy’s, it’s one of
those stores which you absolutely have to visit whilst in the city. The
flagship in Herald Square is incredible and it’s home to the world’s largest
shoe store!  To say I was in heaven would
be an understatement. This year Macy’s is celebrating the 40th
anniversary of the Macy’s 4th of July Fireworks in New York City. More
than 45,000 fireworks will be fired into the sky making sure the night goes off
with a bang! 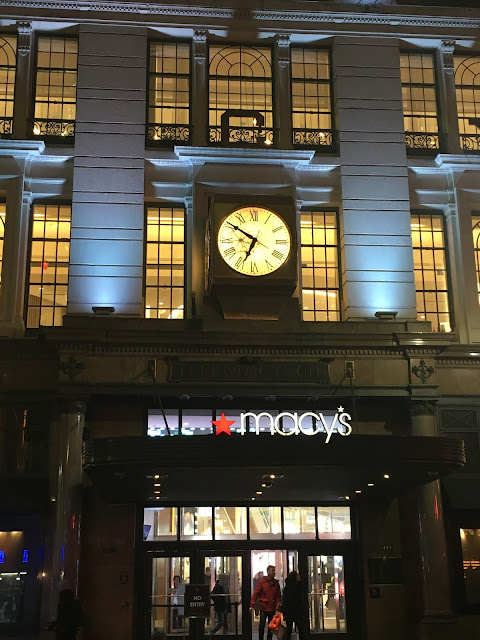 Have you been to Macy’s before? What was your best purchase?