Ok so I’ve been on a self-imposed shopping ban recently to try and rein in my monthly spending as we have Australia coming up at the end of the year. However, I failed dramatically….. Again! Every time I say I’m on a shopping ban I spot literally a zillion things I *need* and simply can’t be without! 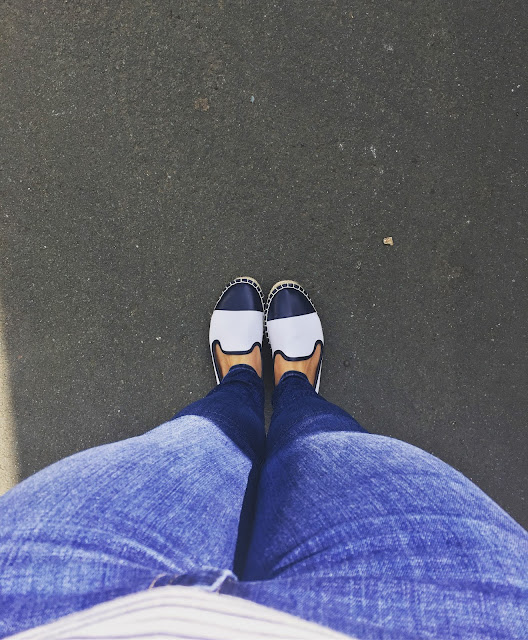 If you follow me on Insta you will have seen that I’m loving the return of the choker! Back in the 90s and my youth I lived and breathed in a choker until it was no longer cool so I’m soooooooo happy they have returned. 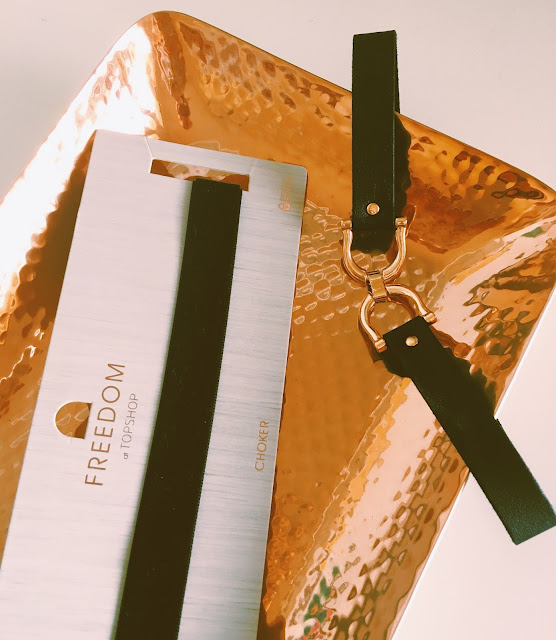 A few of the things I’ve recently bought were in the sale, so I was basically making money (crazy logic right?!) but as I’ve said we are off to Australia at the end of the year so I need a few summery bits before they disappear from the high street faster than a unicorn on speed.

From Asos I bought these super cute espadrilles which were only £7 down from £12 – see I told you, making money! I’ve already road tested them and they look great with jeans and I’m hoping to rock them with a cute dress or playsuit.

I also bought this green wrap front beach playsuit which again was only £9 down from £18! I love anything green and am always drawn to it, my only reservation with this is the material is the kind which creases the minute you move. They’ve got irons in Australia, right?! 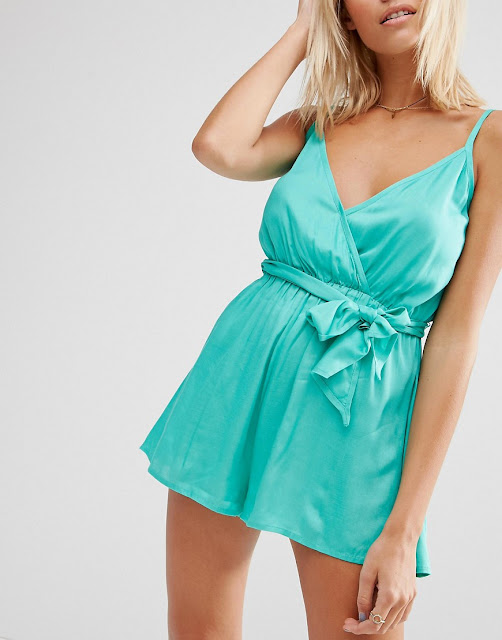 So this dress from Zara wasn’t in the sale but was only £29.99. I don’t normally go for off the shoulder because I always think I have massive shoulders for my size. But when I tried this on it was a really flattering fit. 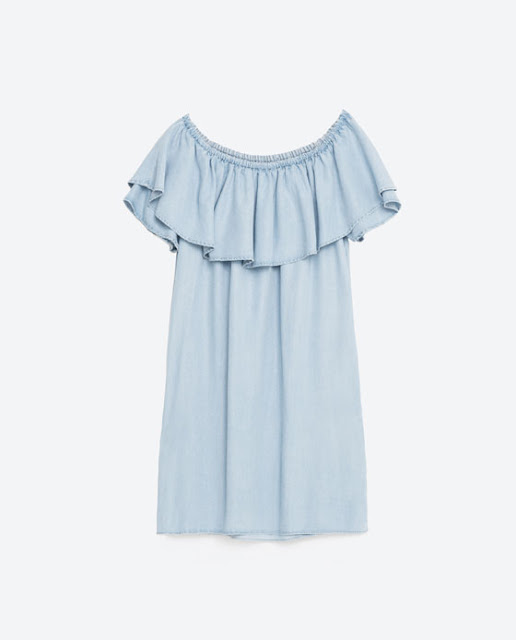 With autumn on its way bringing that weird in between stage of never being able to dress for the weather, I pick up this sweatshirt from New Look and it was only £14.99.I love New Look and quite a lot of my wardrobe is from there because I find their size 12 fits me like a glove. 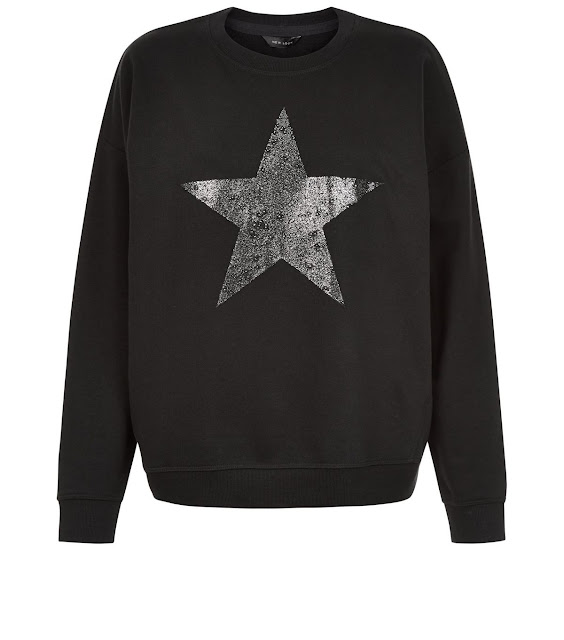 So there you have it, my self-imposed spending ban turned into a full on spree……………..again!